Dr. Éva Mikes is an alumna of both the Faculty of Law and the Faculty of Business and Economics in Pécs. 1990-1994, she was Deputy Mayor of Pécs, 1998-2006 she was a Member of Parliament, and in the first Orbán government she was State Secretary for Regional Development. She later withdrew from political life, but was also involved in regional development during that period. Since autumn 2020, she has been the government commissioner for the South Transdanubian Economic Development Zone, and in 2021, she is a member of the Board of Trustees of the Universitas Quinqueecclesiensis Foundation of the University of Pécs. 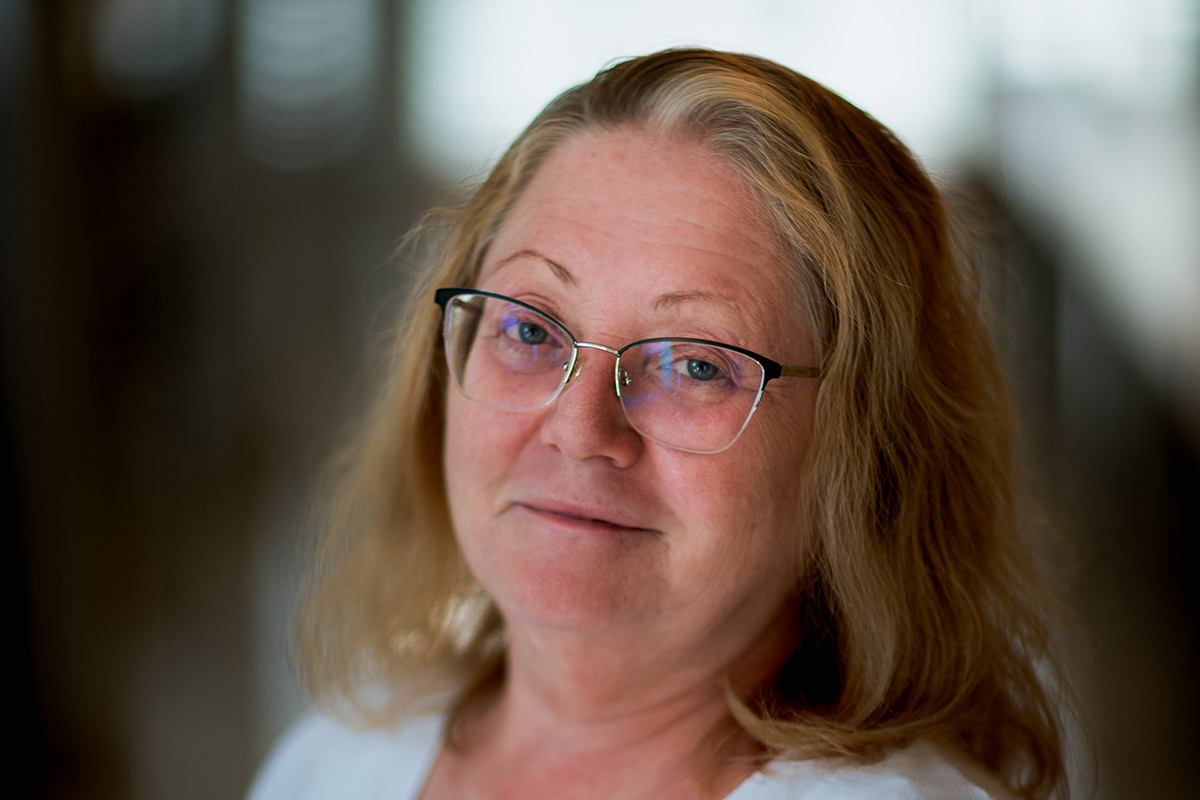 How do you see the situation of the region - and within it, UP - in this respect?

In the last decades, South Transdanubia has become a lagging region, although there are successful settlements in the region, the overall economic indicators are extremely negative and unfortunately, this is especially true for Baranya County. UP, as the only university in the region, is itself interested in the development of the region, as this also determines its position, but in interaction,

one of the most decisive elements of the region's potential development is to increase the university's economic links and influence, and to strengthen its position in the educational ranking of universities.

The educational potential of UP is also a key factor influencing the region's potential. The university is therefore given a distinguished role in the strategy of the South Transdanubian Economic Development Zone.

Why did you agree to become a member of the Board of Trustees?

UP can be more flexible and responsive if it is preceded by swift and adequate professional work. Decisions are made locally, in the interest of both the university and the region. The new model has a lot of potential, if we are able to use it in the right way - I want to fulfil a lot of hopes and expectations by working together, with a sense of our primary responsibility. 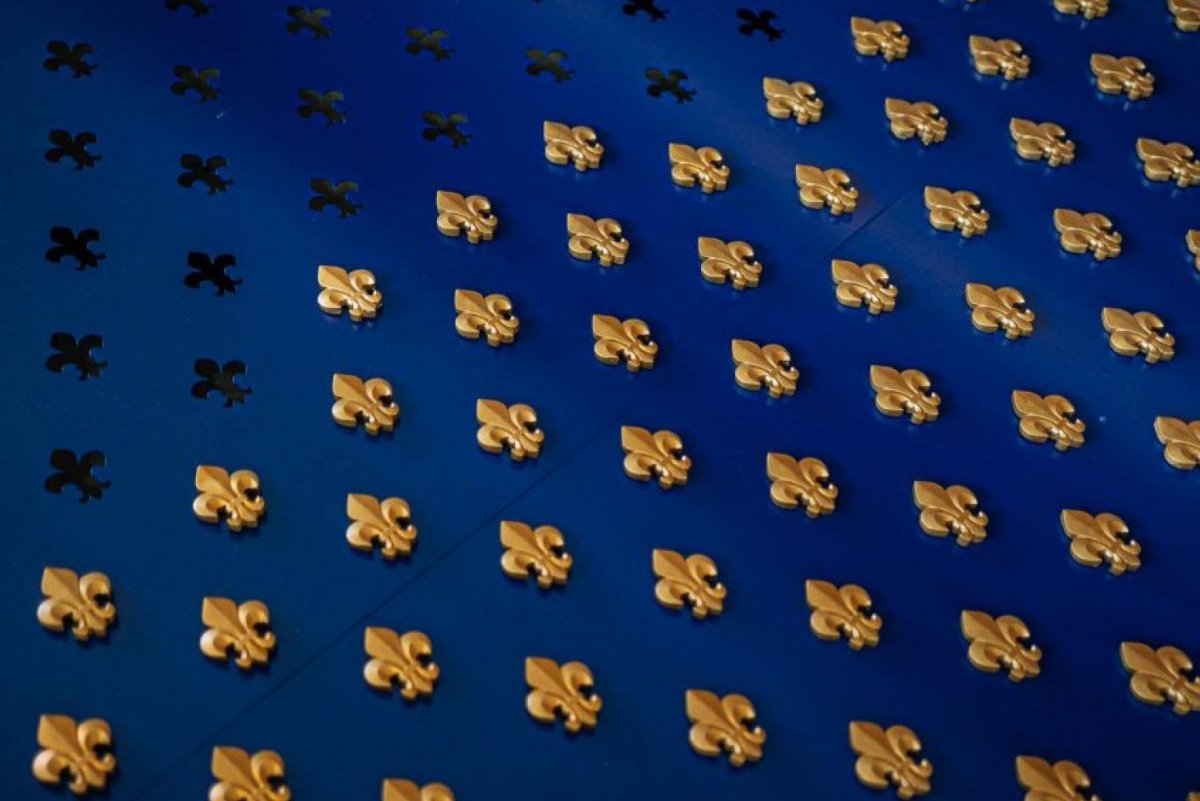 What do you consider to be the most important issue that you will propose to change as soon as possible?

Fortunately, the members of the Board of Trustees have different professional backgrounds and experiences, and obviously my area of expertise is to make the best use of the cooperation between the university and its geographical area, to promote interaction between development, and to involve the university more in economic development.

What opportunities/additional resources do you see concerning the economic situation of UP and the region?

In addition to public funding and development resources, market revenues from the joint development of the region and the university, the benefits of business cooperations, and the maximum exploitation of the advantages due to the university's position.

To what extent will the functioning of the Board of Trustees affect student life and the teaching/research work at PTE?

If the Board of Trustees is to be effective, and it can only be effective in close and conflict-free relations with the university, we need to move forward in a number of areas in the short term. In an evolving, increasingly important university that defines a whole region, the

teaching/research work is more recognised and the opportunities for students are wider - including labour market opportunities.

What short and medium term development path can you see ahead of UP?

In the short term,

UP will become a key factor in the region, not only through its education, but also in terms of its economic relations,

and will continue to be an inescapable factor in the economic field, a driving force for the development and progress of the region, strengthening its already outstanding training capacities at national level with additional specifications and economic cooperation. In the medium term,

it will become a highly visible and reliable educational centre in Central Europe,

with even greater involvement in cross-border cooperation and the integration of the Western Balkans.